And she brought the balloons. 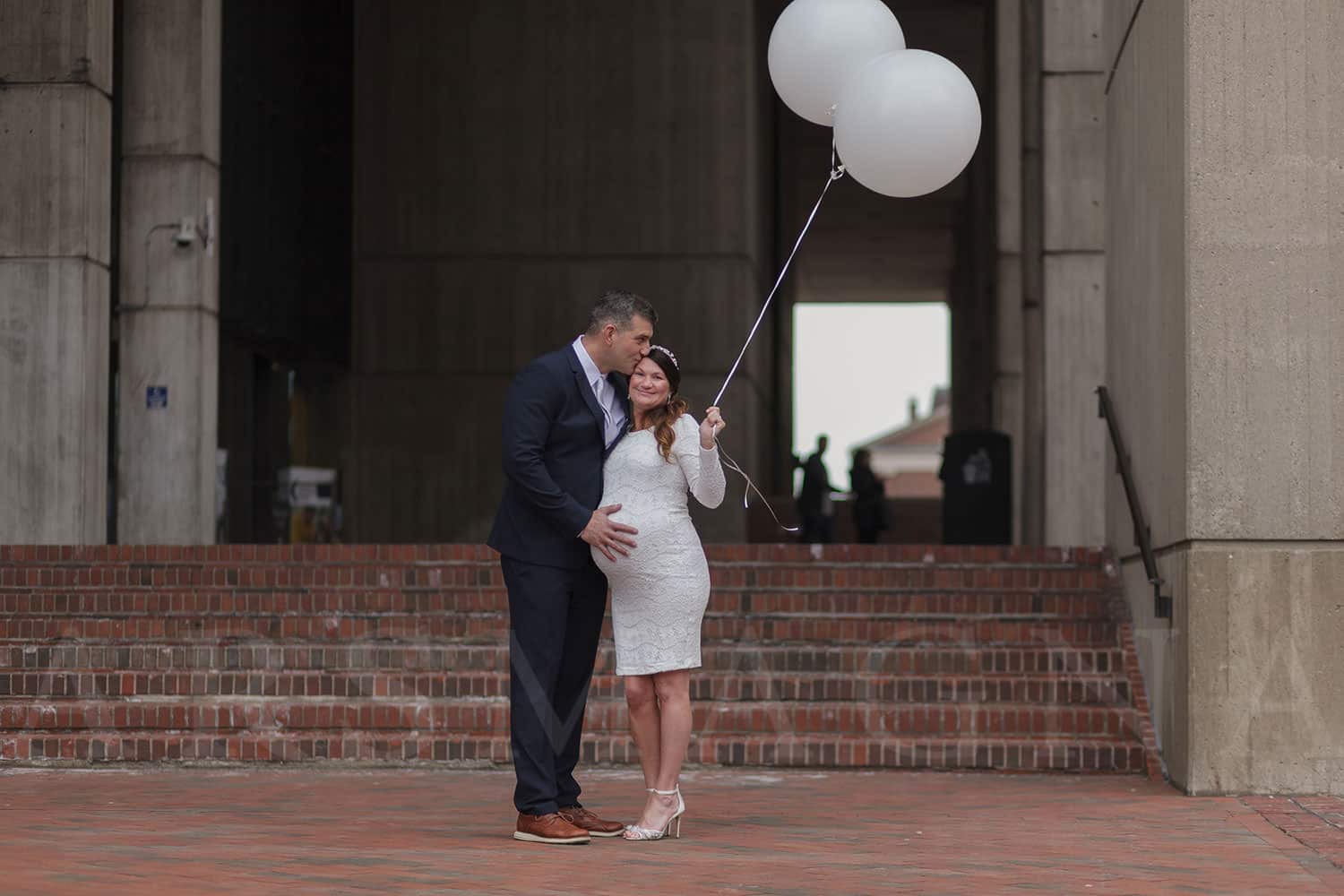 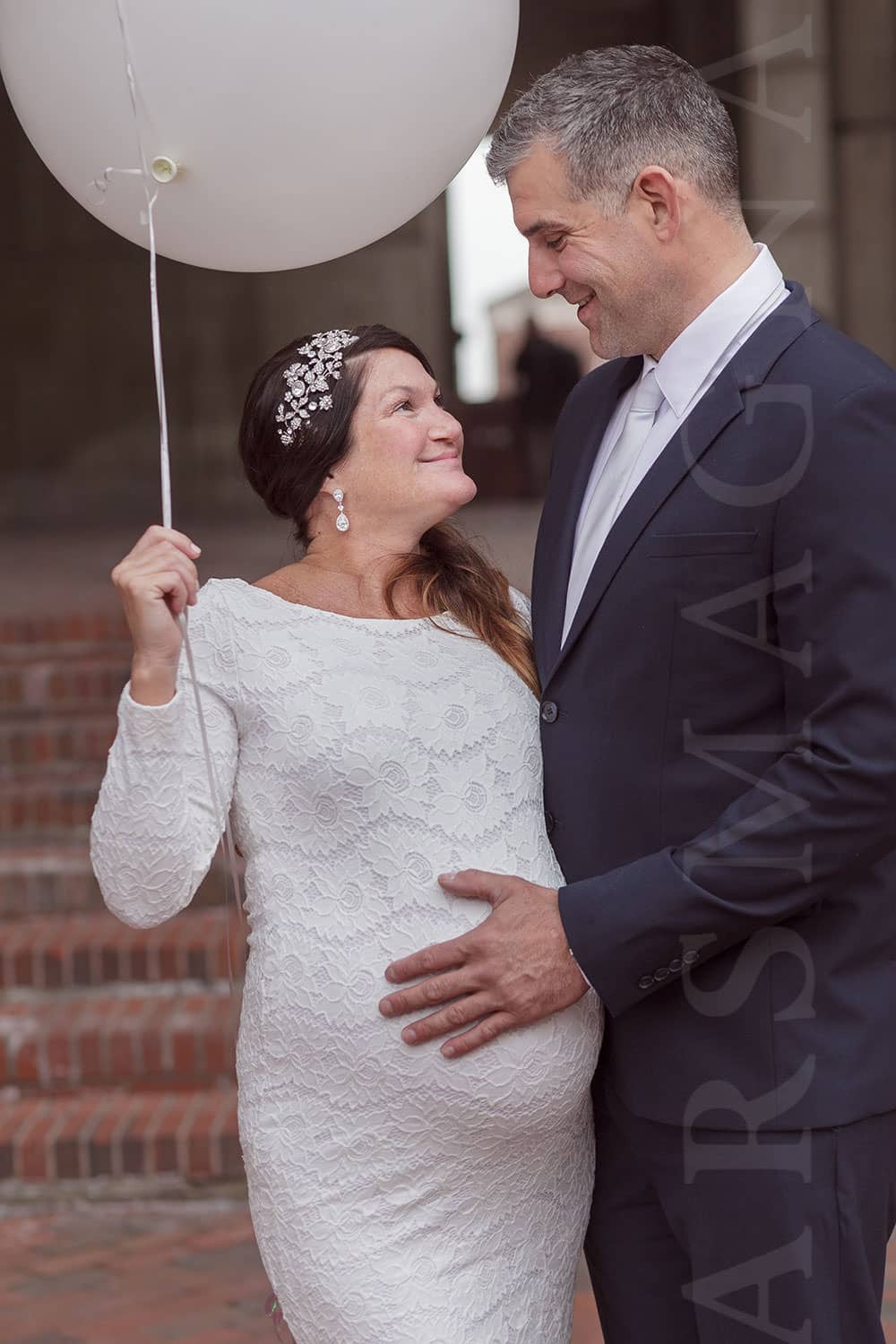 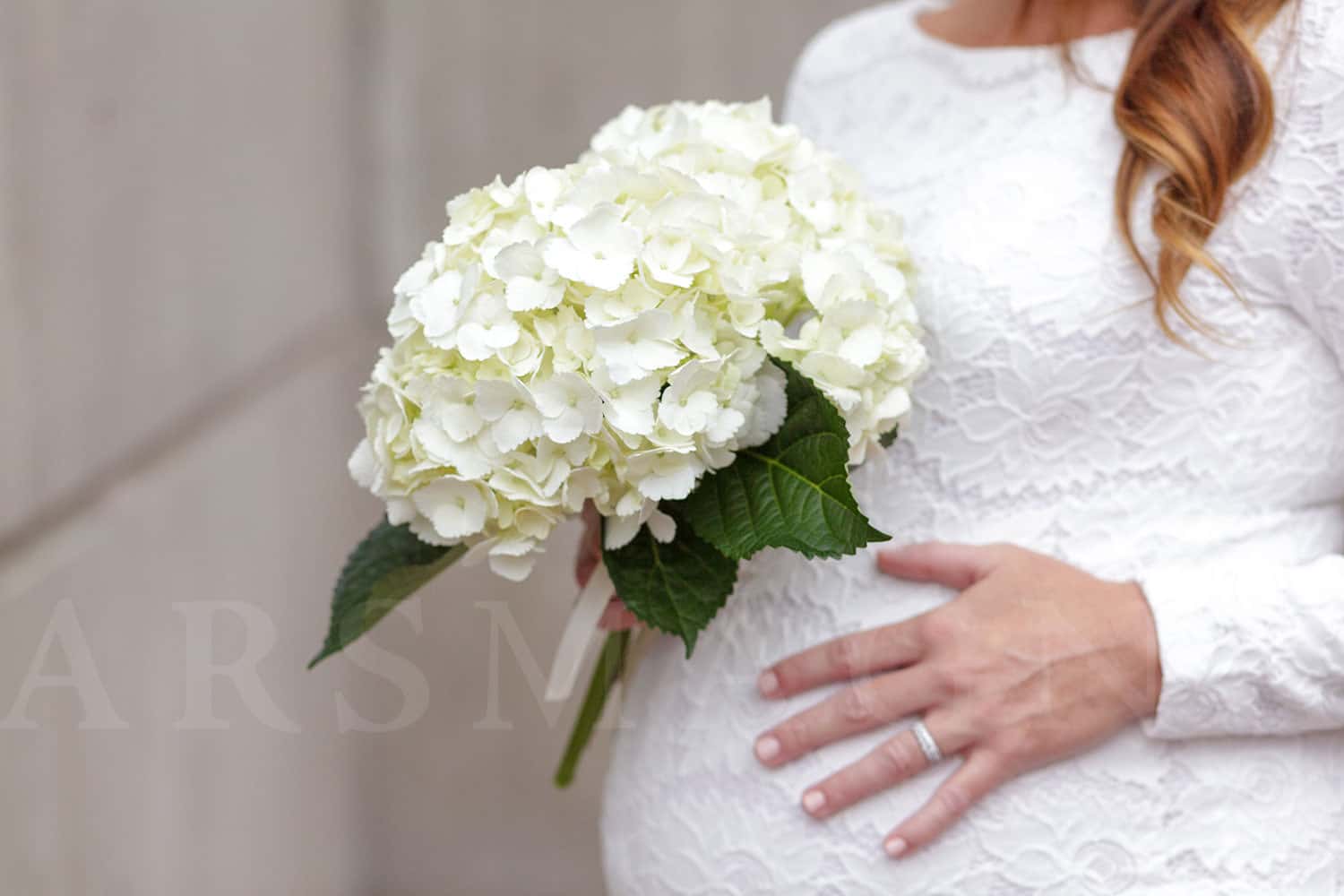 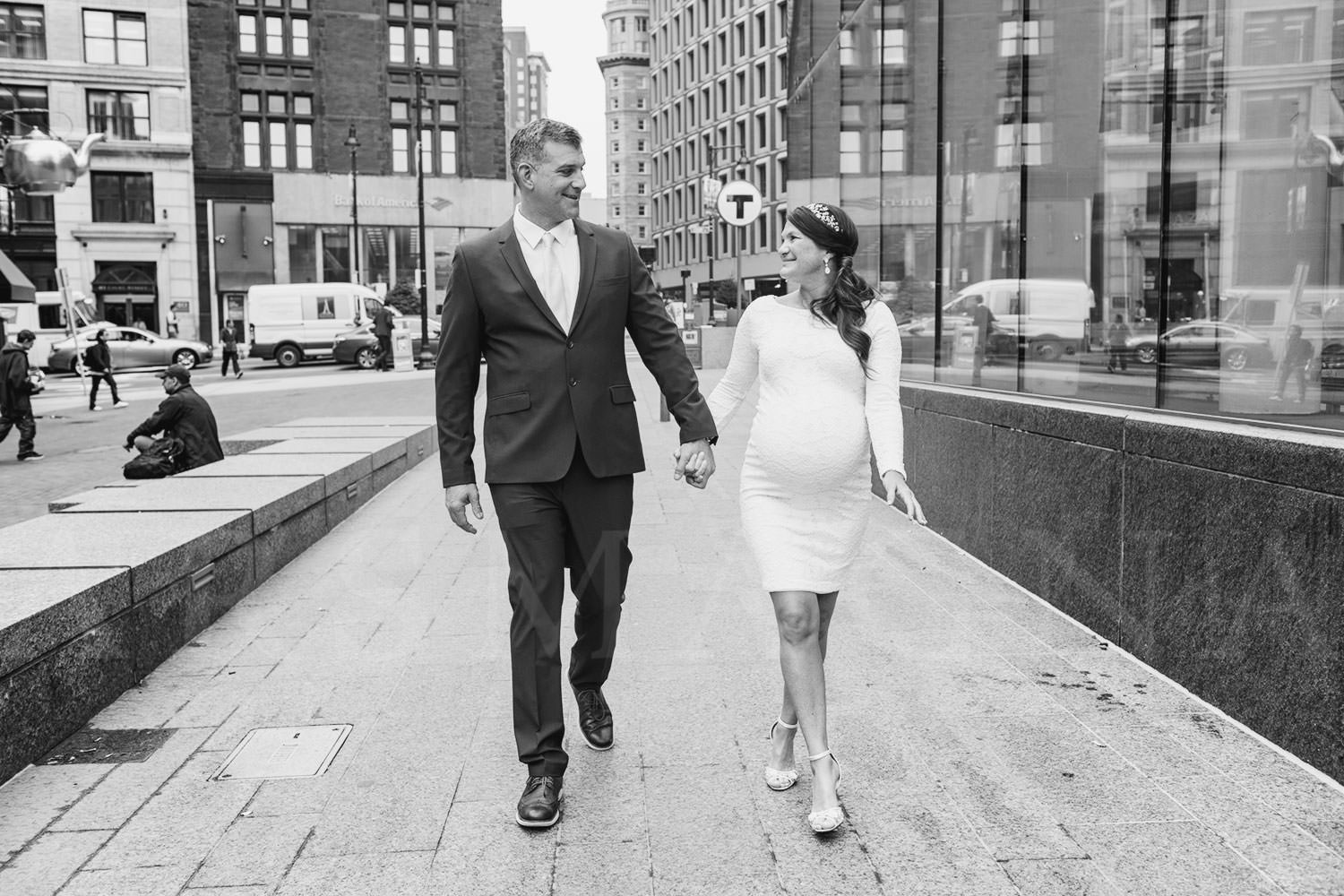 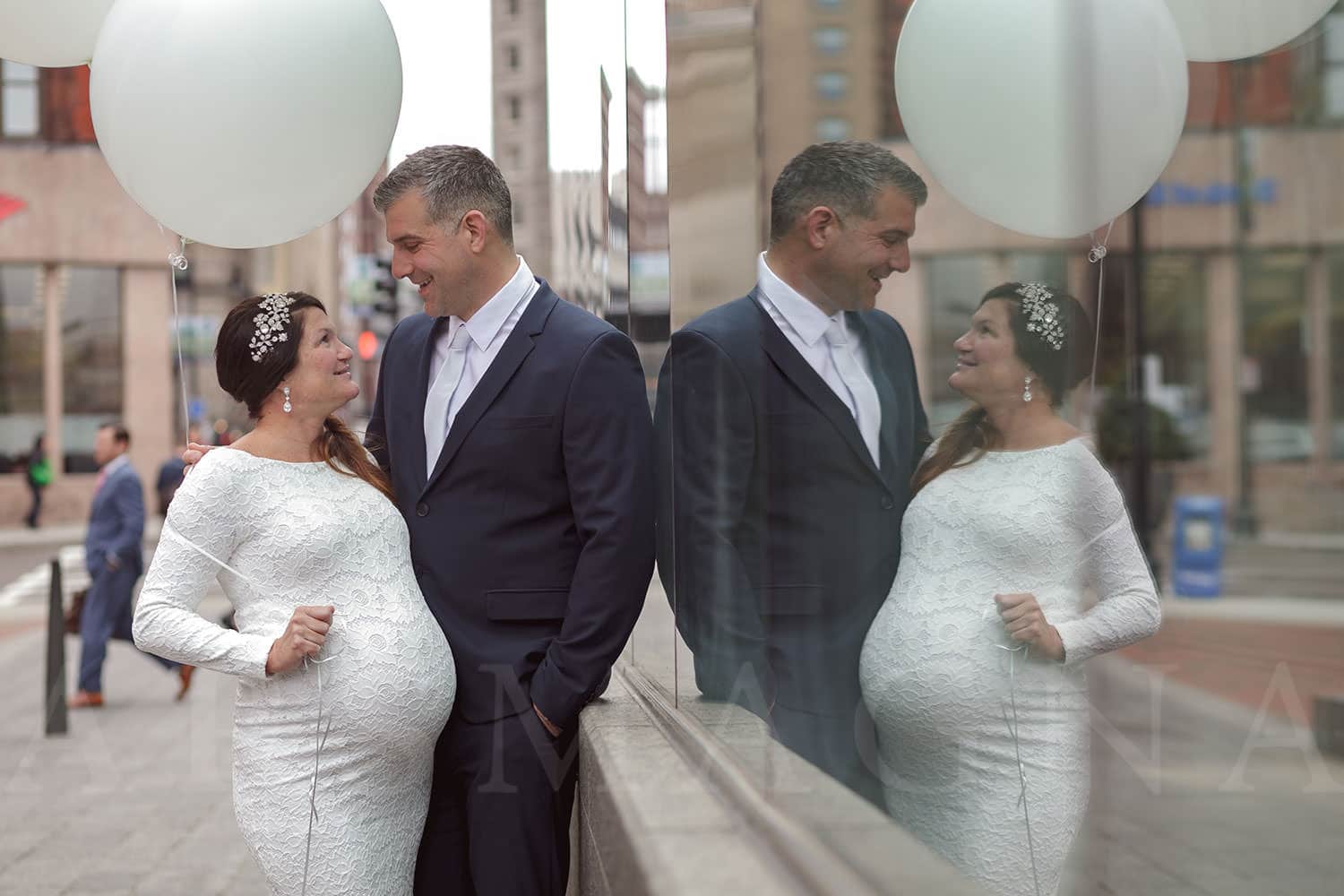 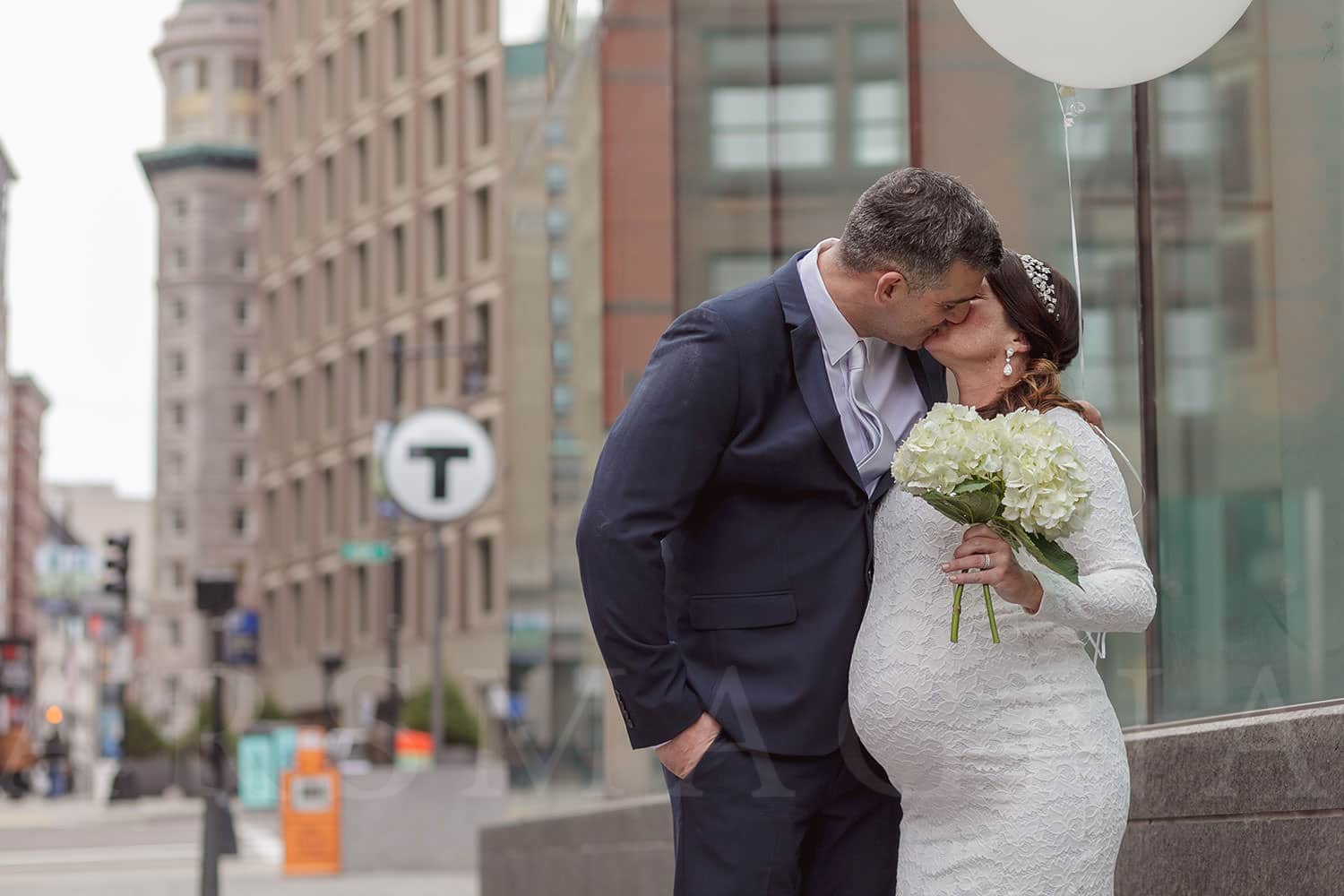 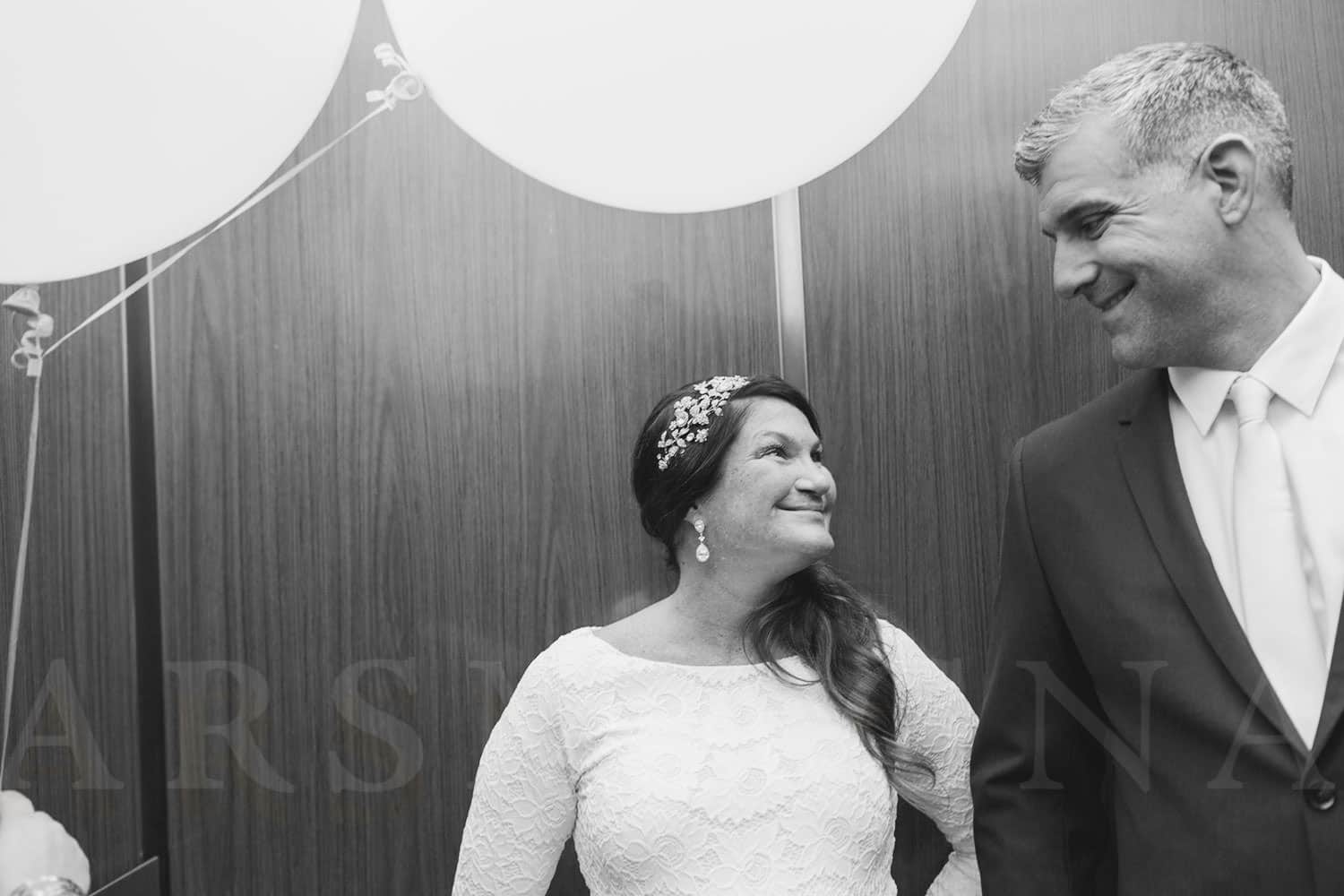 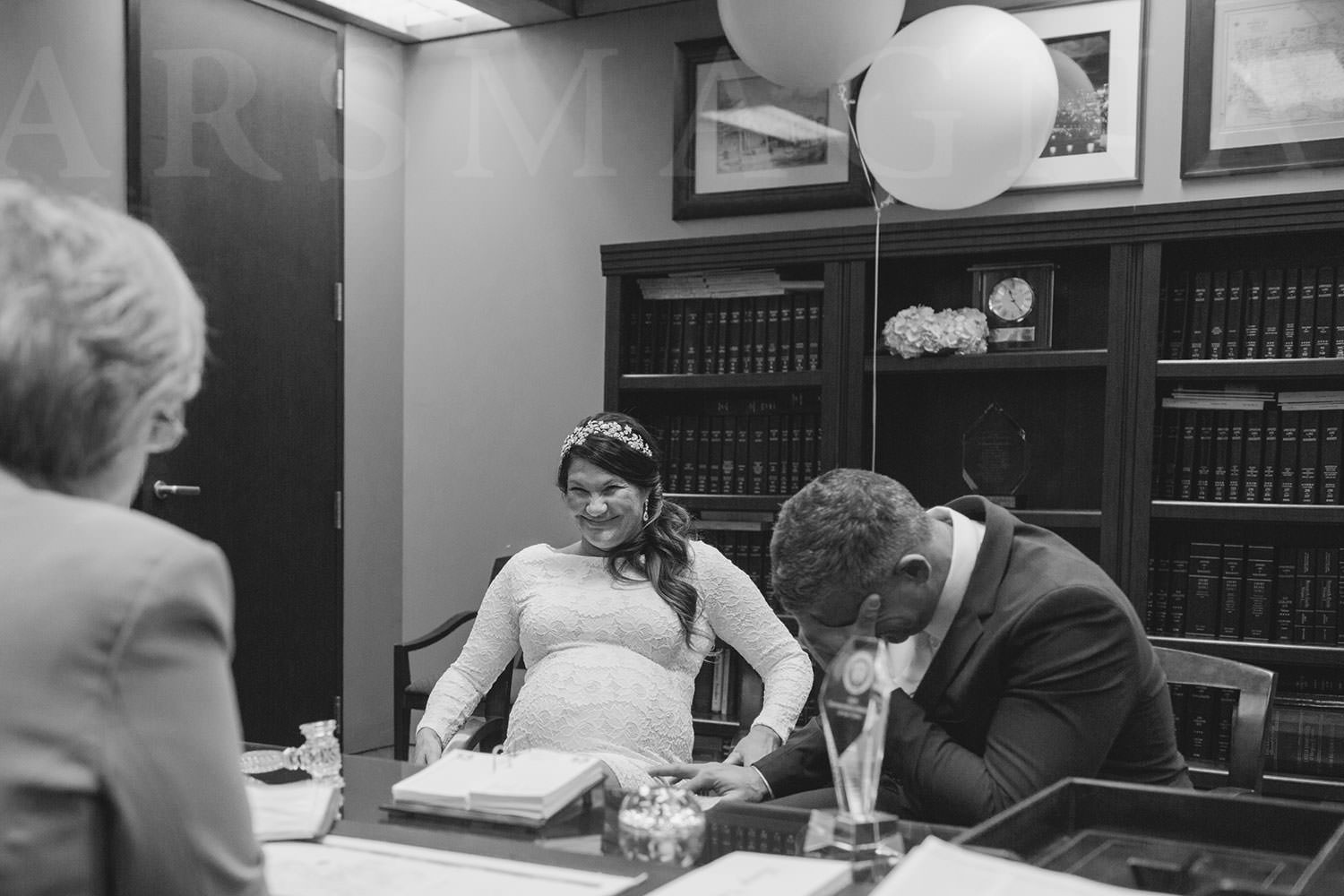 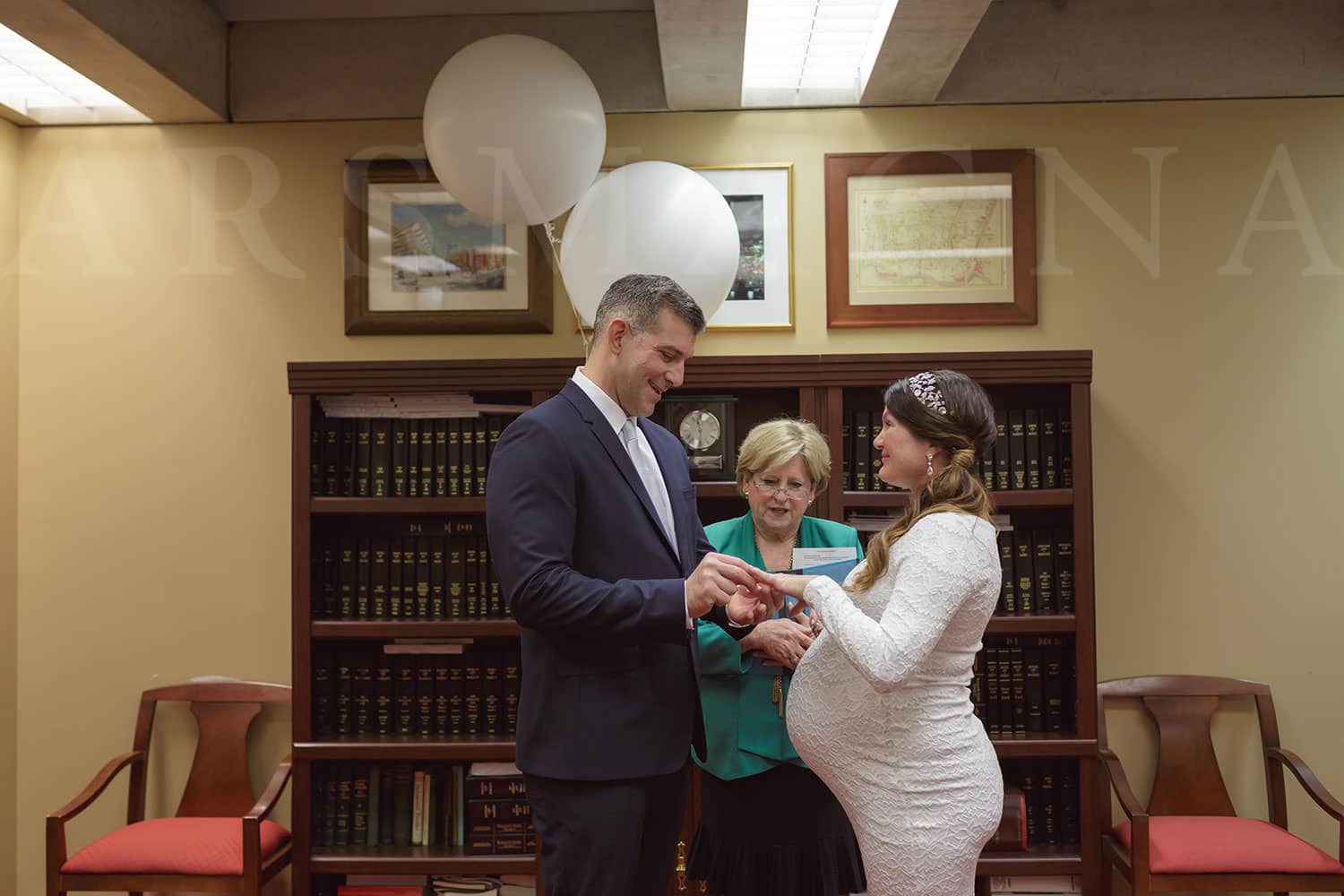 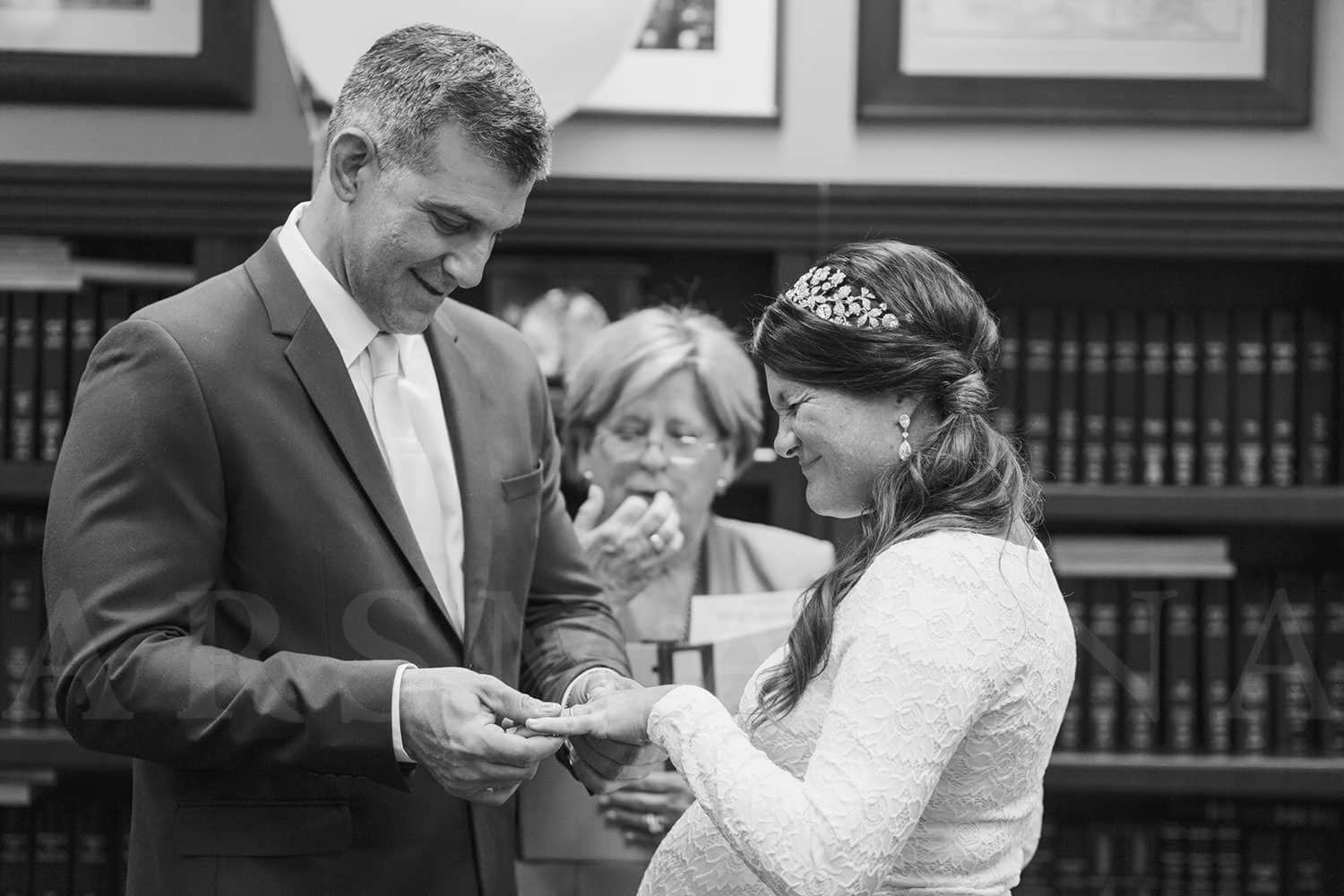 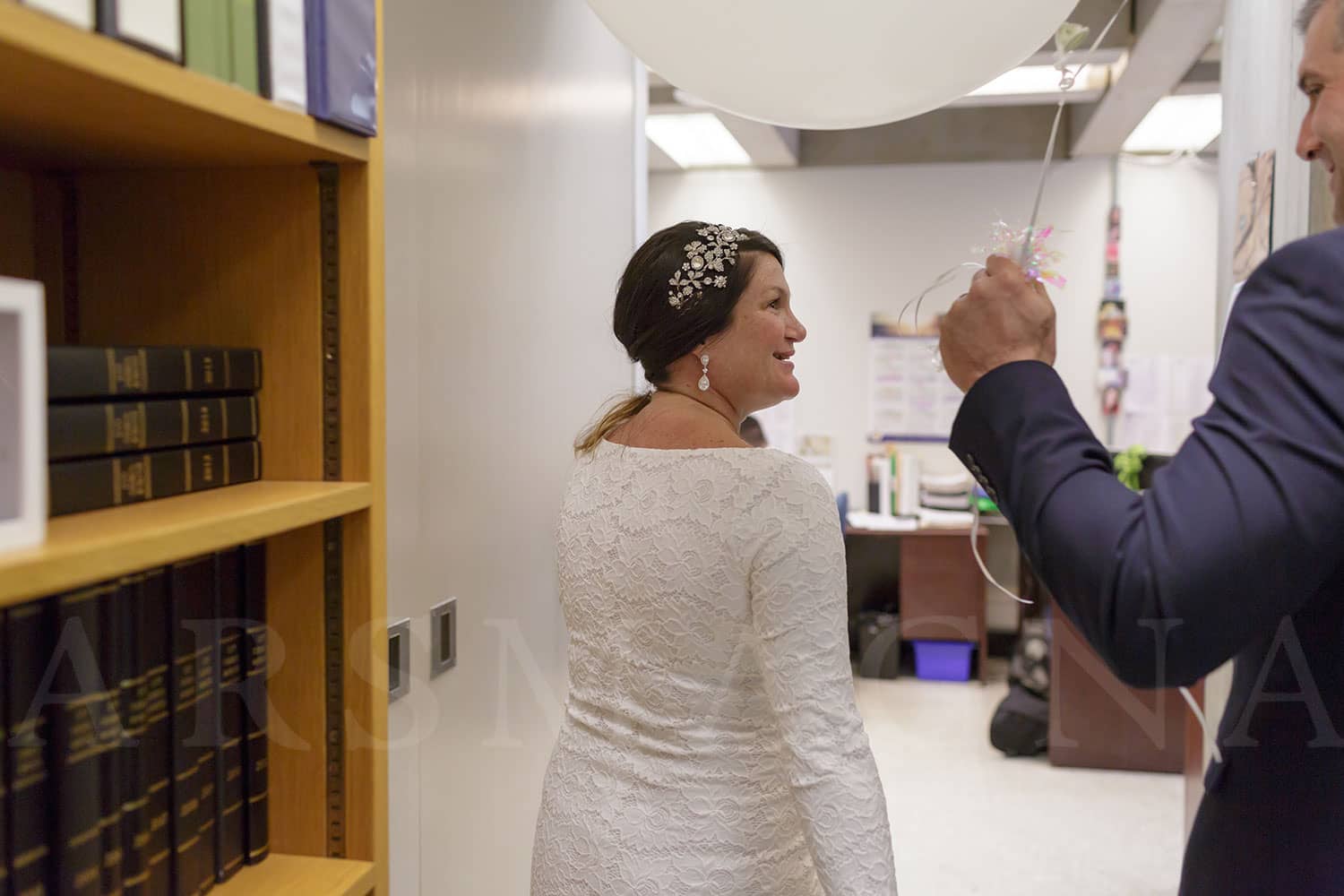 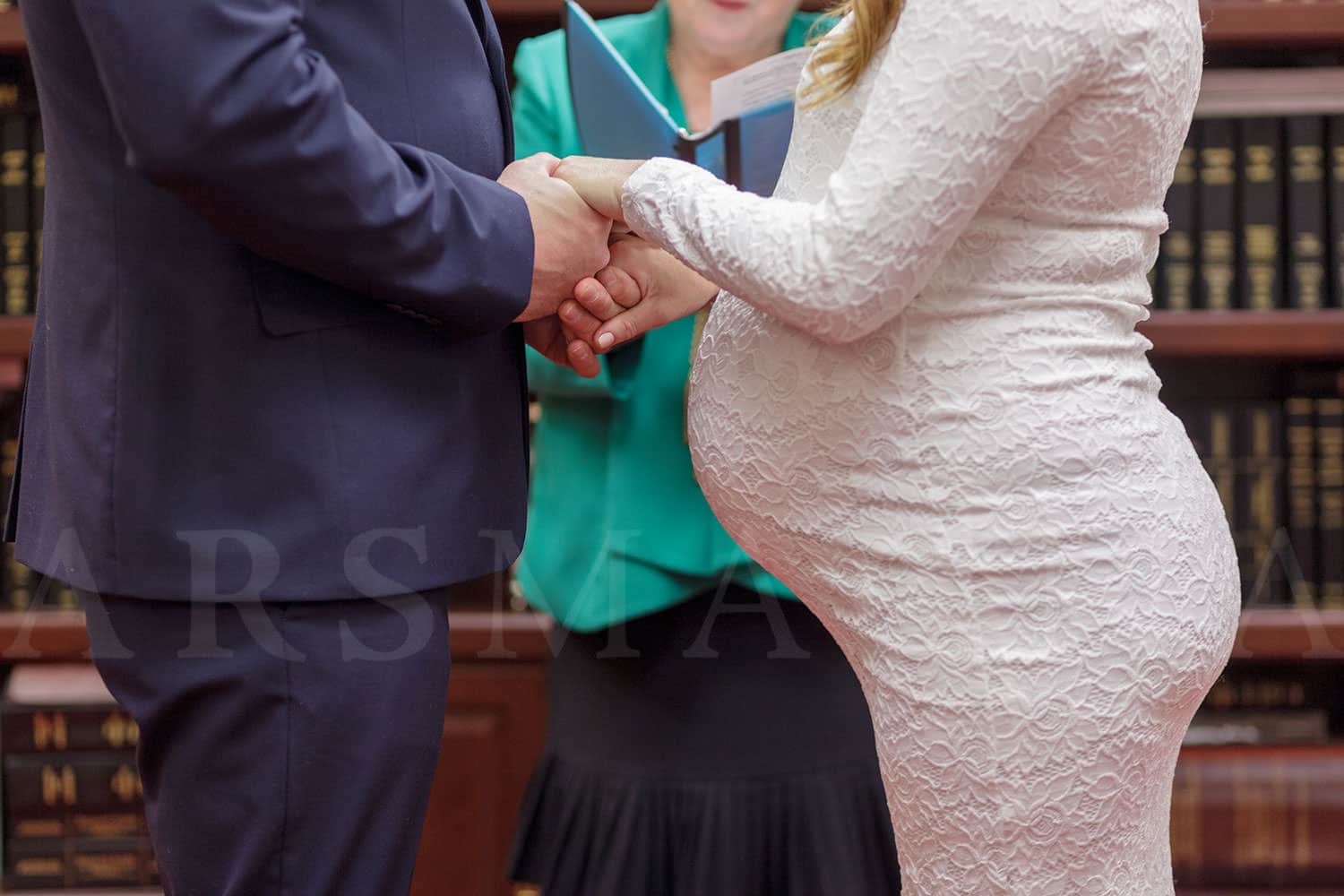 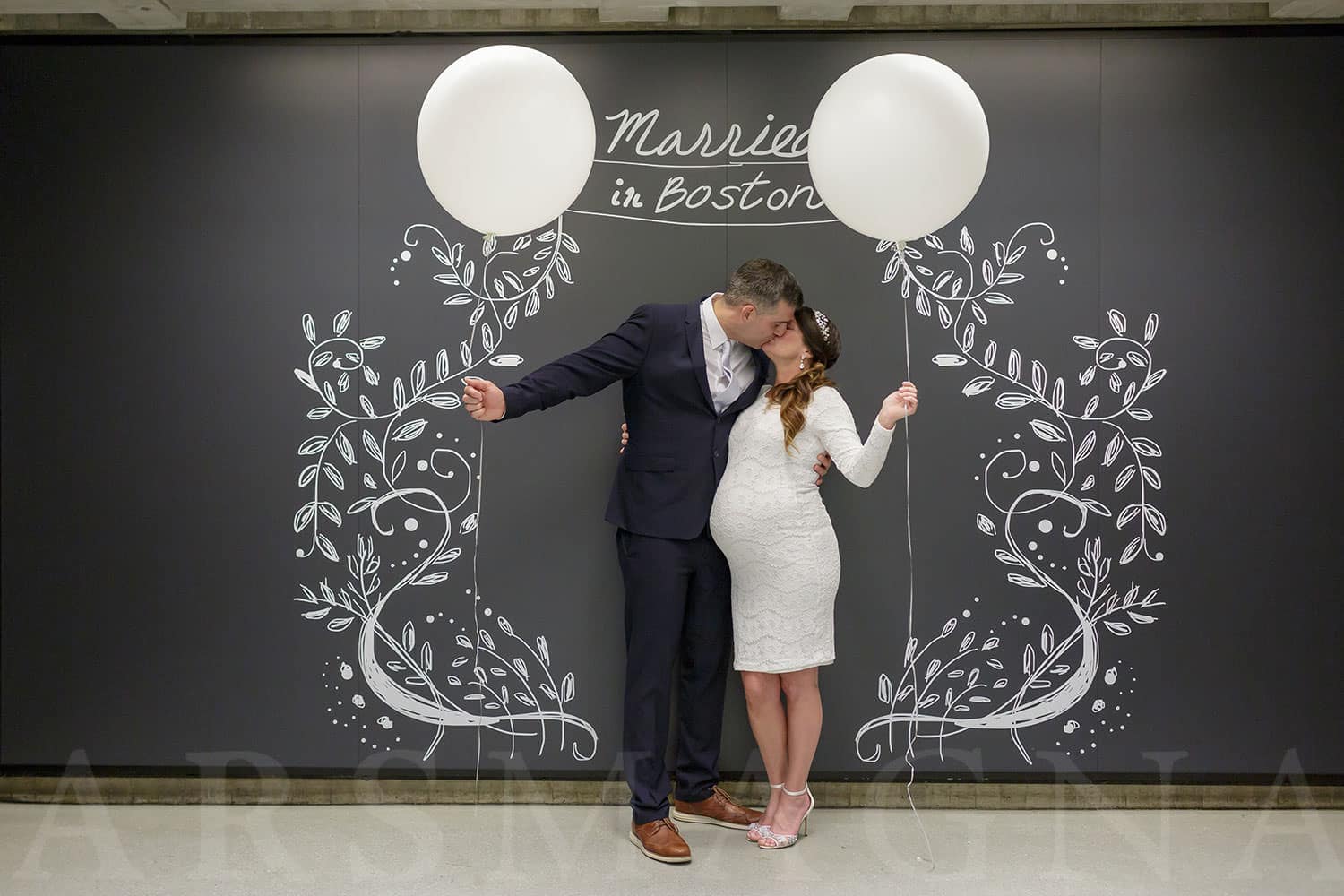 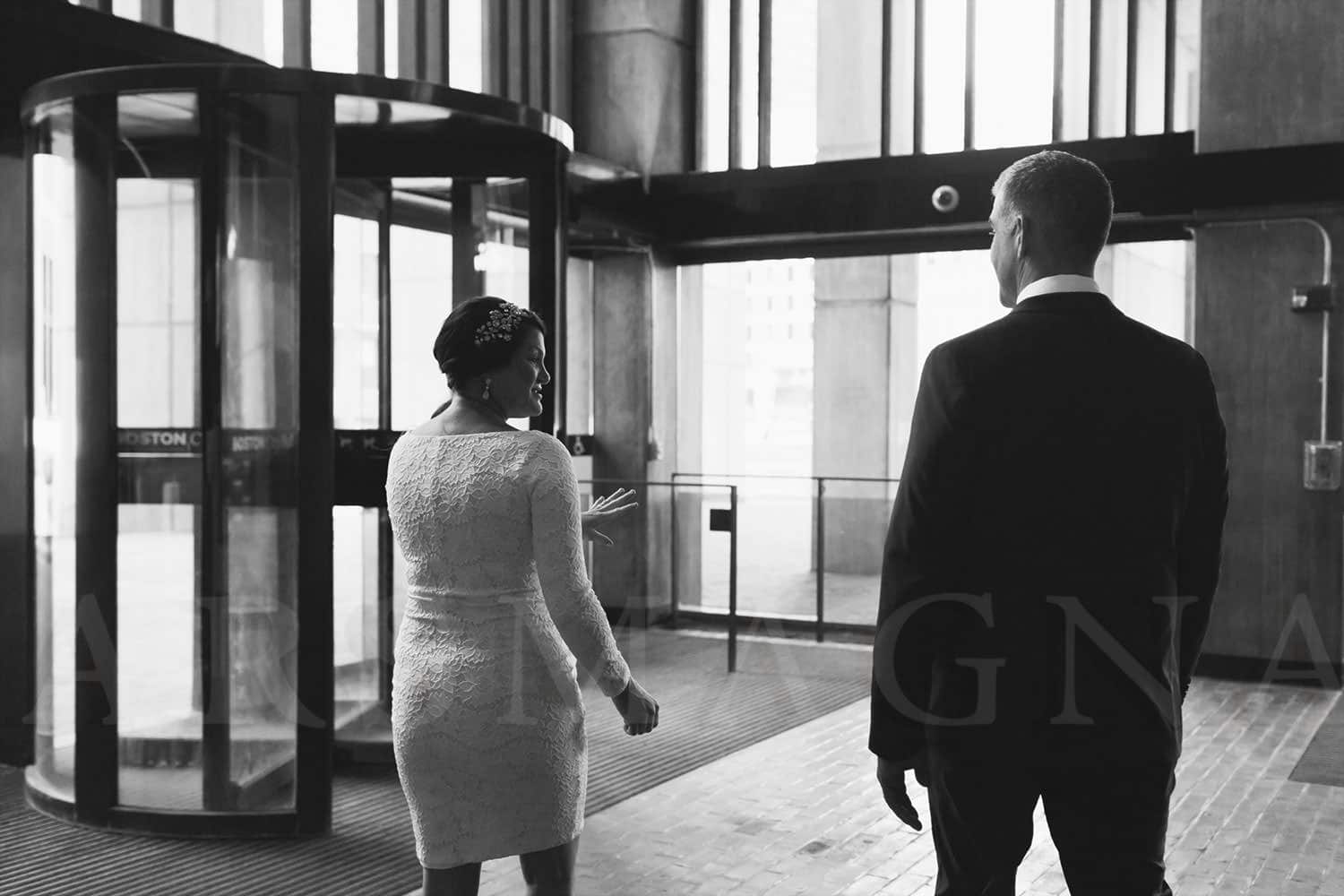 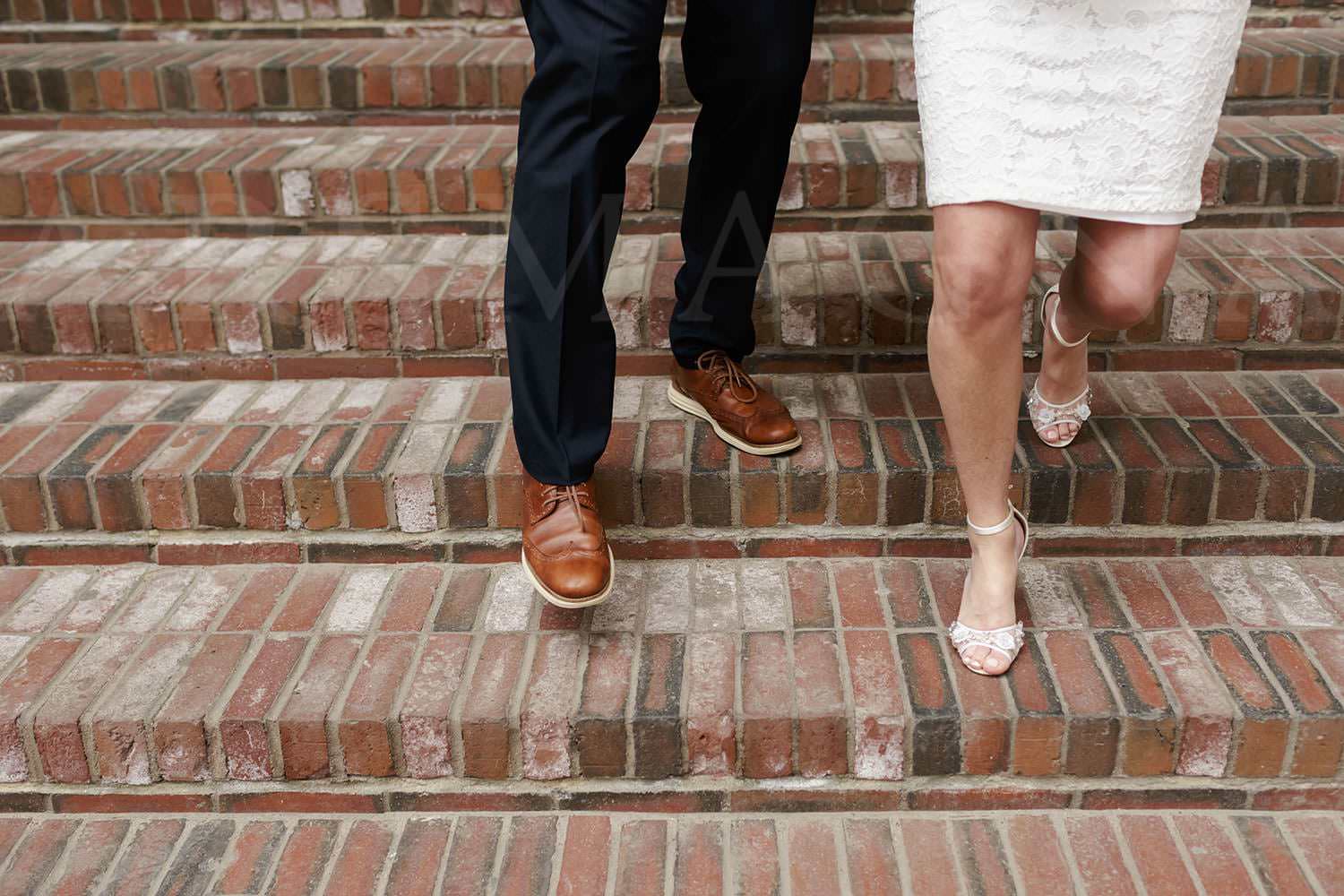 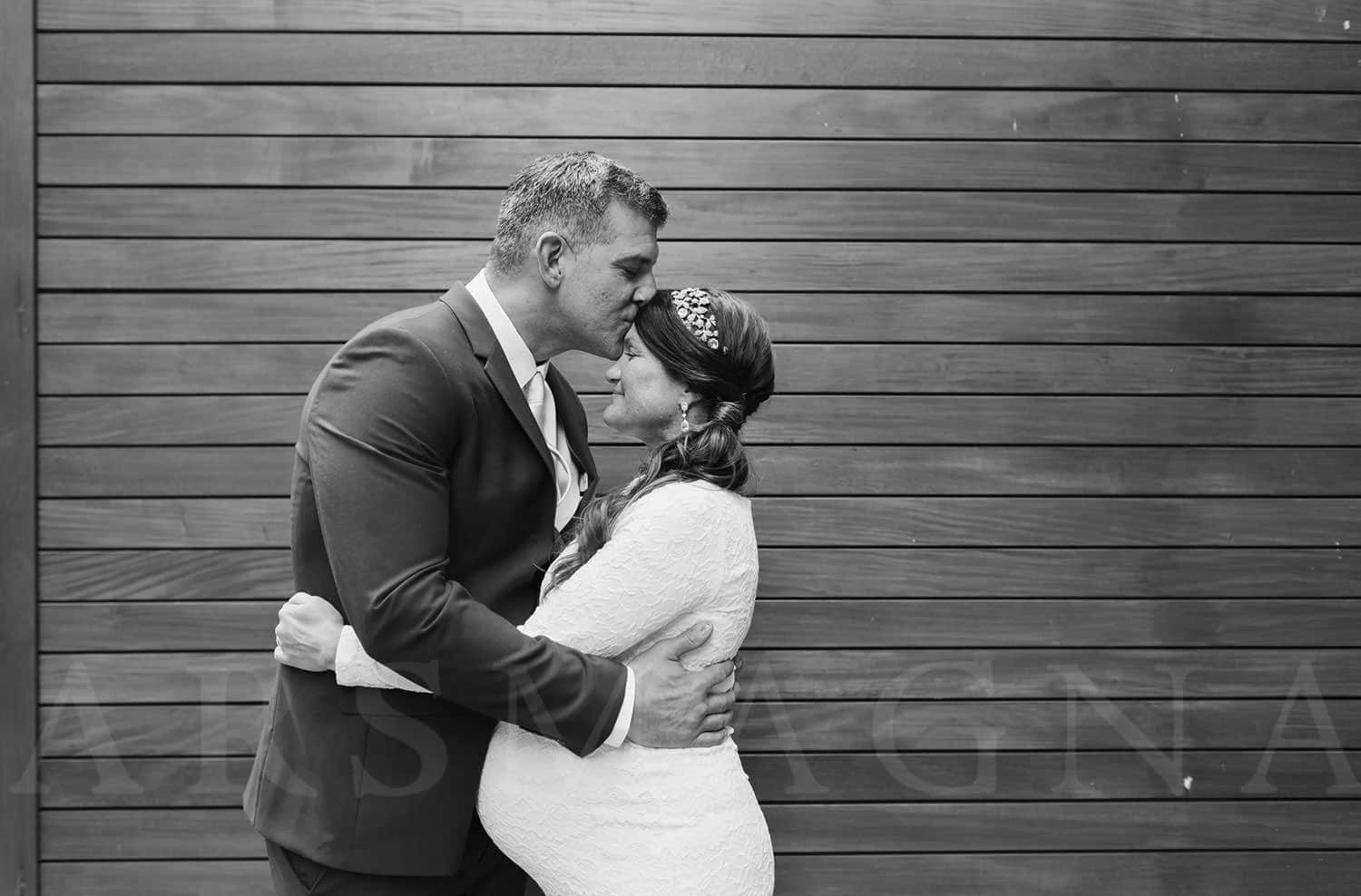 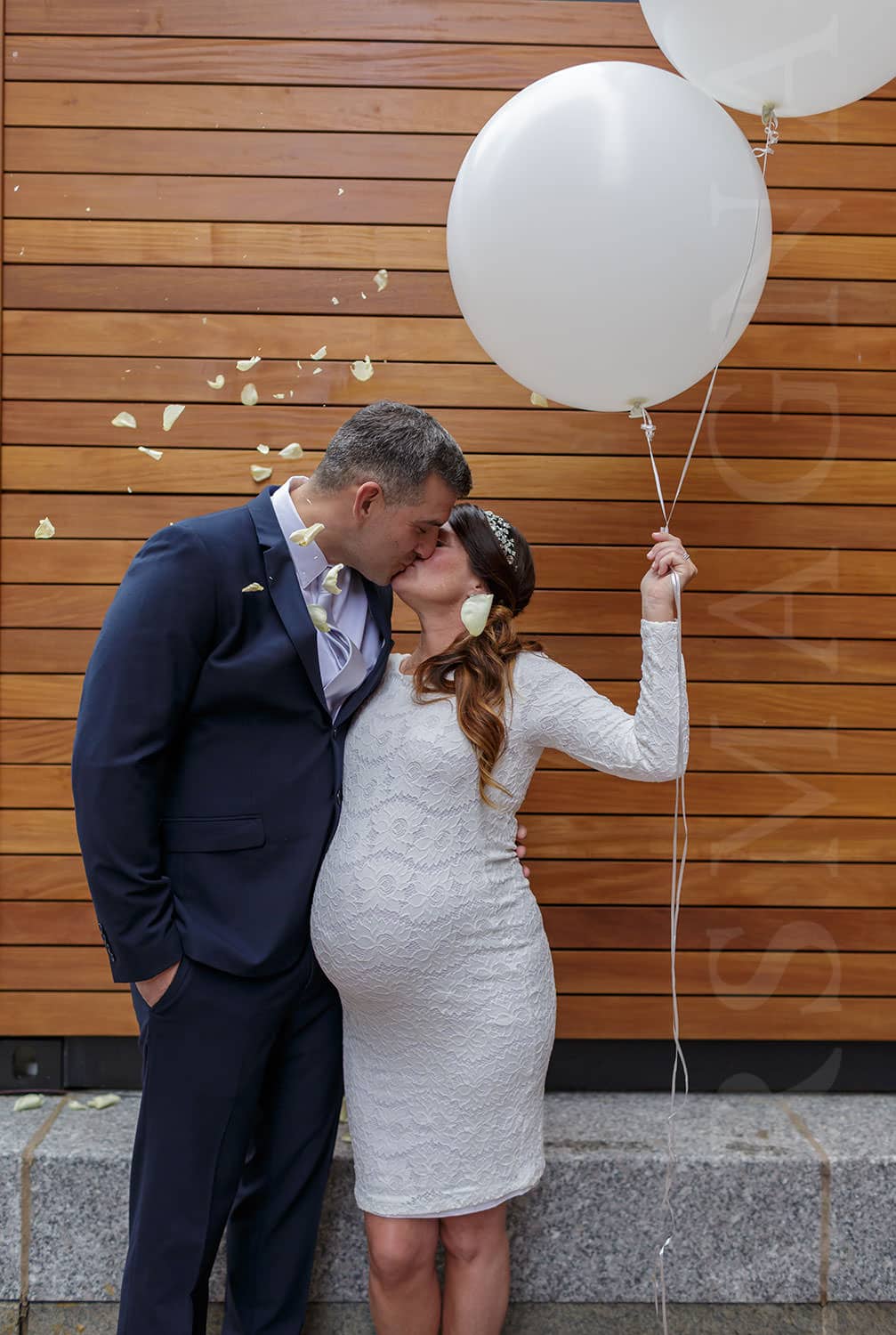 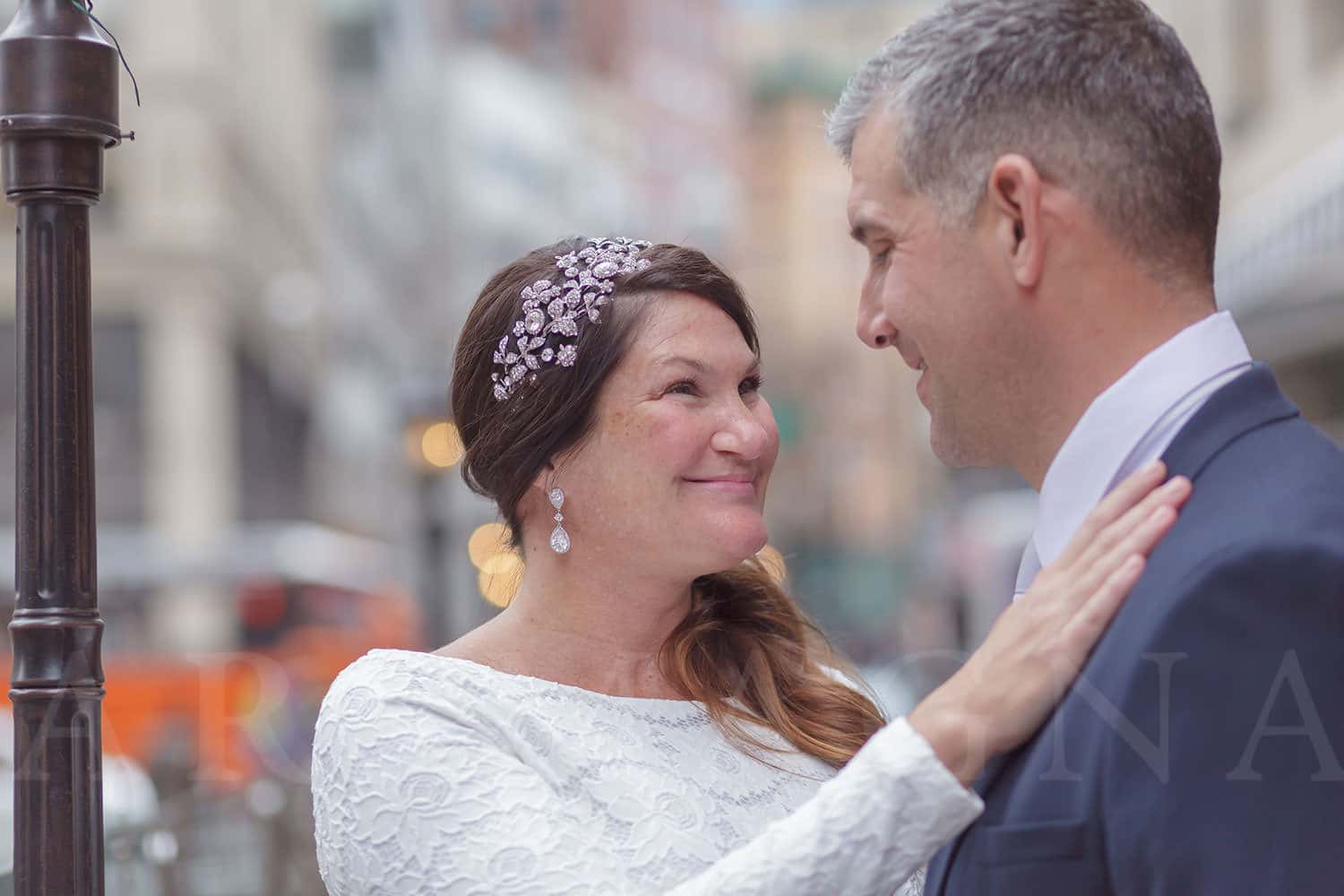 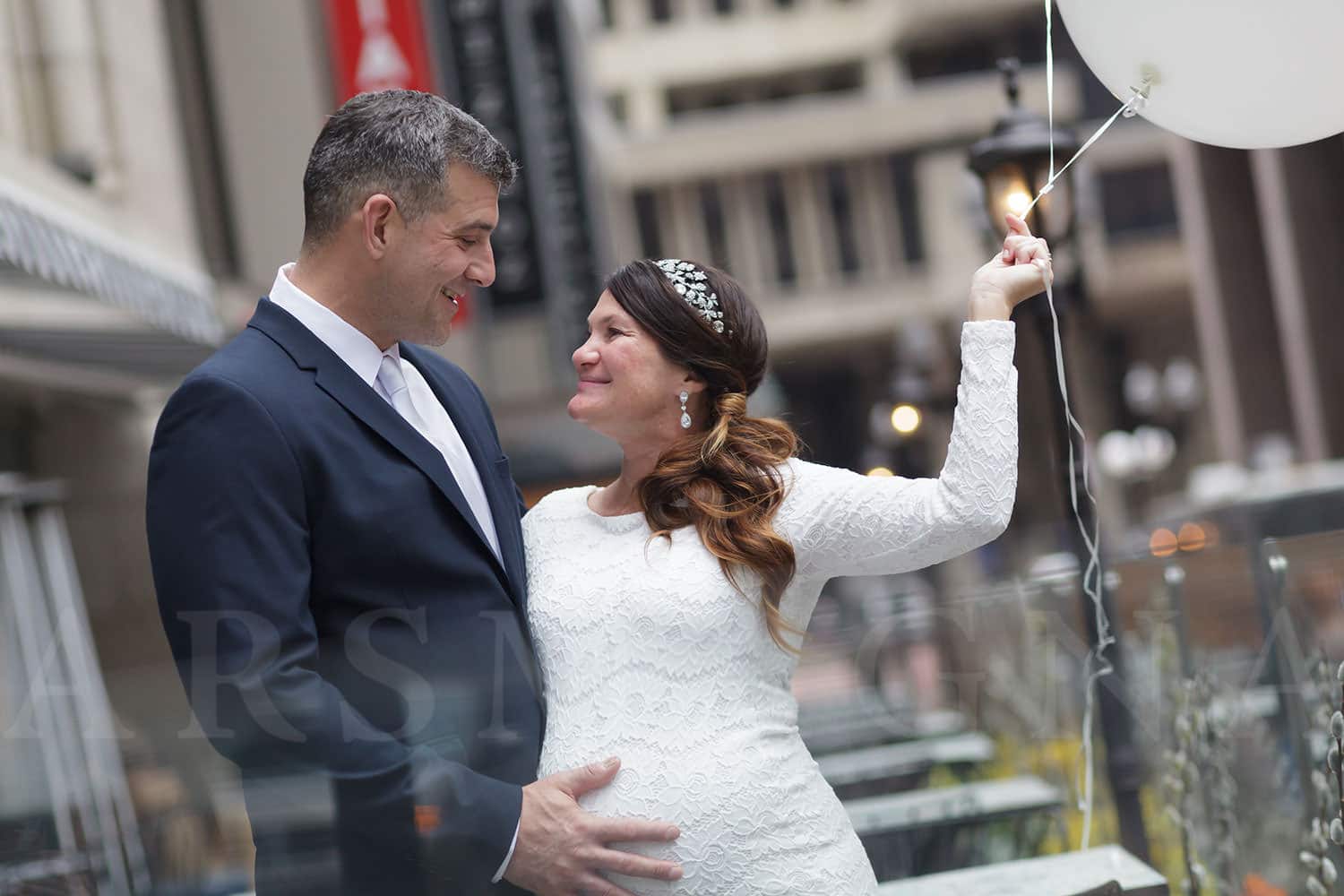 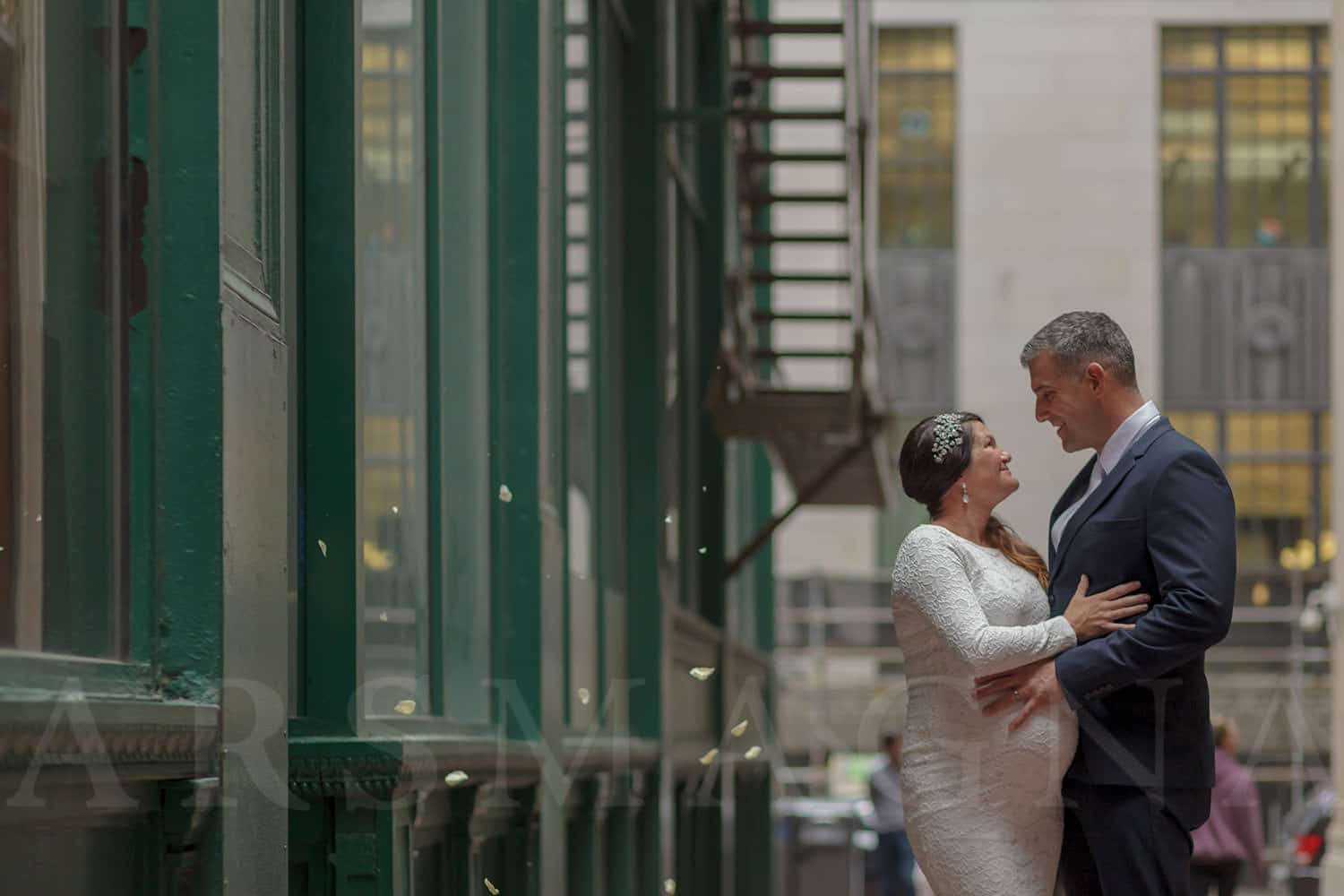 Tis the season of getting married at City Hall!? I seem to be heading to Boston’s Government Center a fair amount in April and May. In fact, I am pretty sure I did a wedding there the last time we had a Friday the 13th in April.

I was in SF when this mother-to-be/bride first called to ask about wedding photography for a Boston City Hall wedding.? WE hit it off on the phone, and ended up chatting second semester stories.? As Boston is such a small city, we had more than a few things in common.

Getting Married at Boston City Hall

I adore photographing around Government Center and Boston City Hall – the layers of Boston’s history are everywhere.? From any viewpoint, you can spot different architectural eras, development and style.

There’s a lovely quiet excitement at City Hall weddings. I offer weekday wedding coverage that includes photographing the ceremony and a fun portrait session with our fair city as the backdrop.

Interested getting married at Boston City Hall It’s easy. Go to Boston City Hall at least three days before your wedding and complete the Marriage Intention Form at the Registrar’s Office. When you can return to City Hall, you can pick up your marriage license and tie the knot!