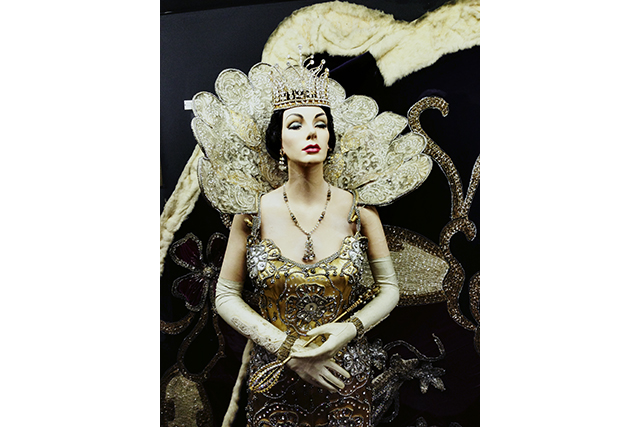 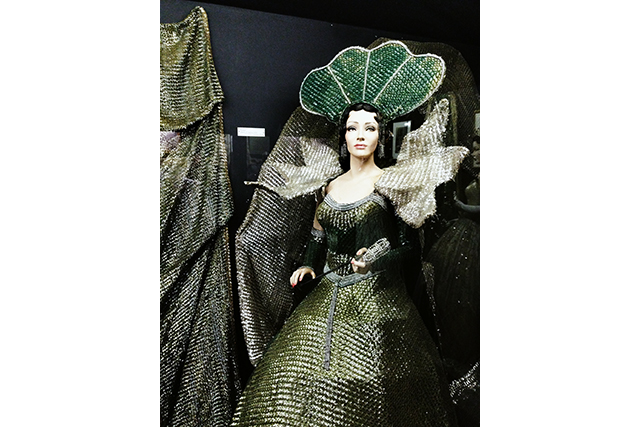 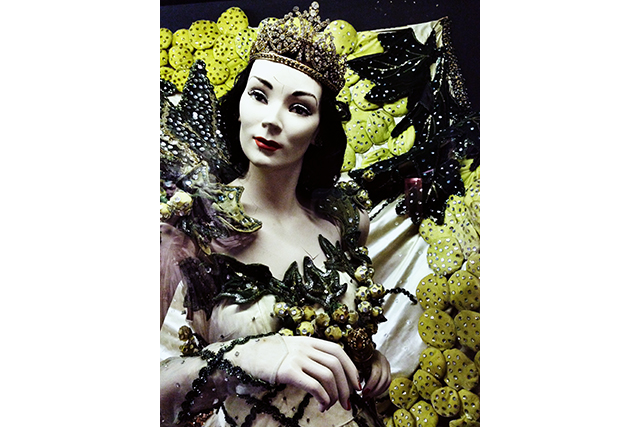 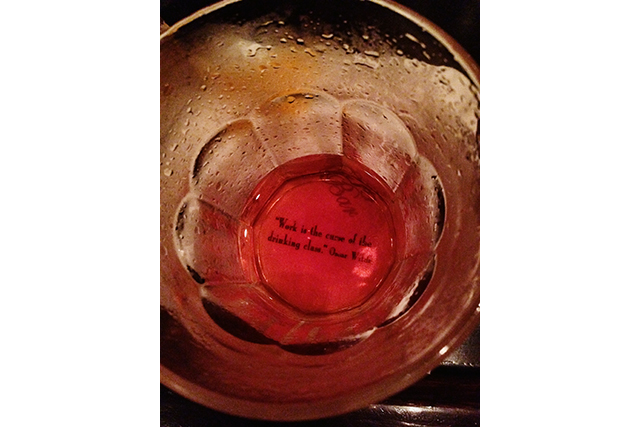 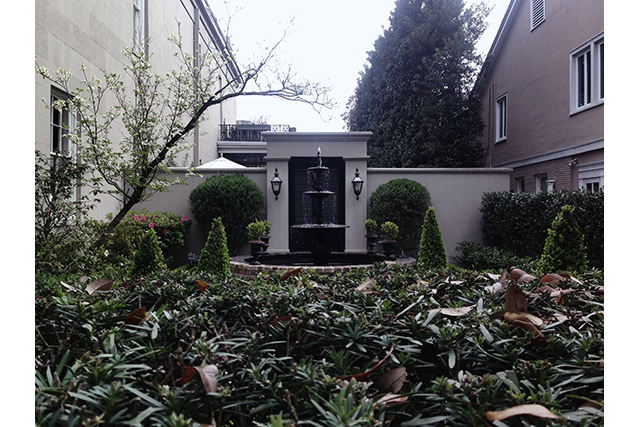 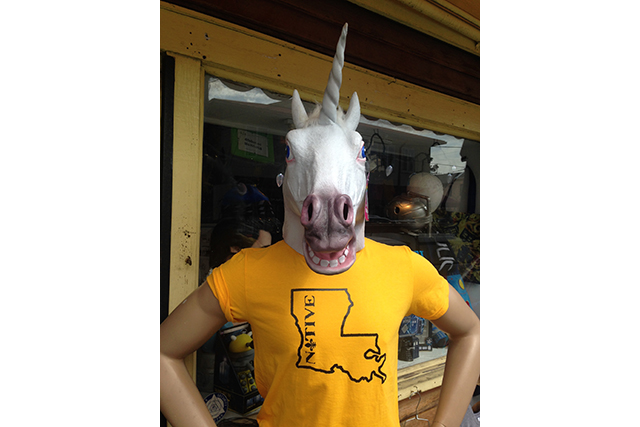 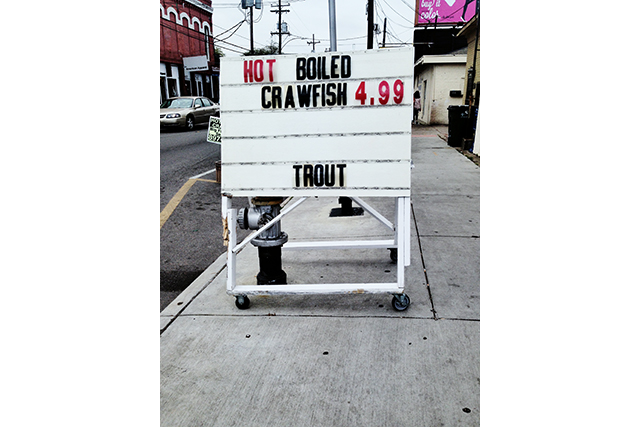 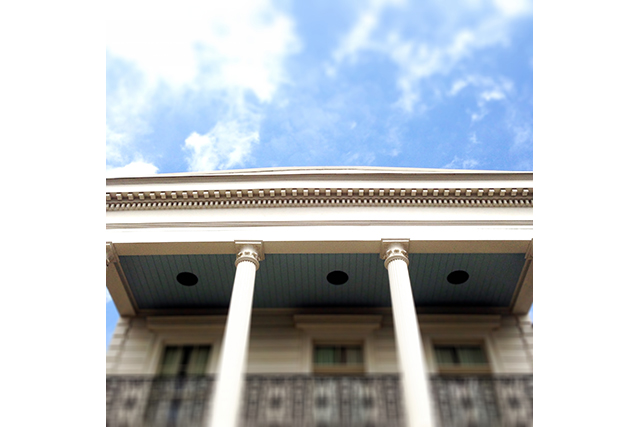 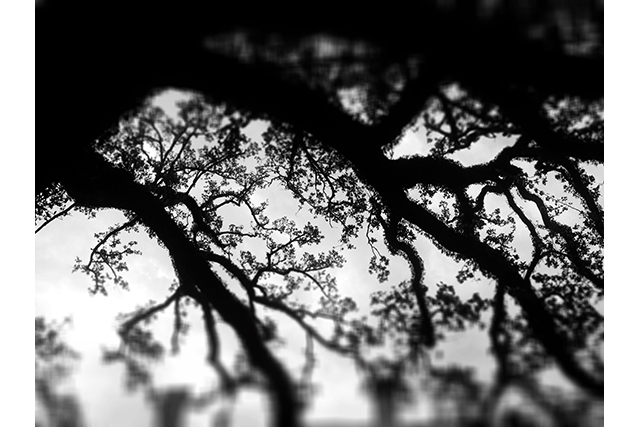 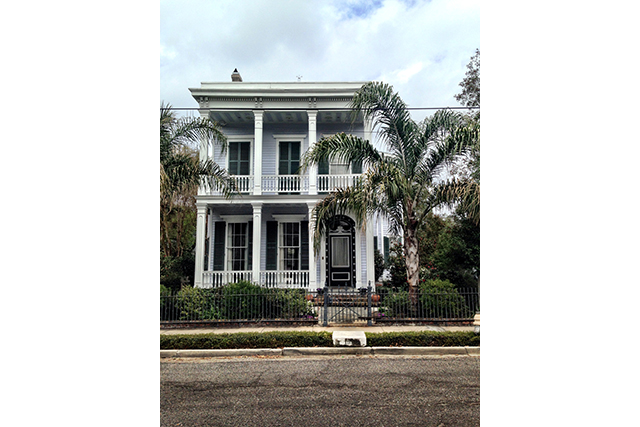 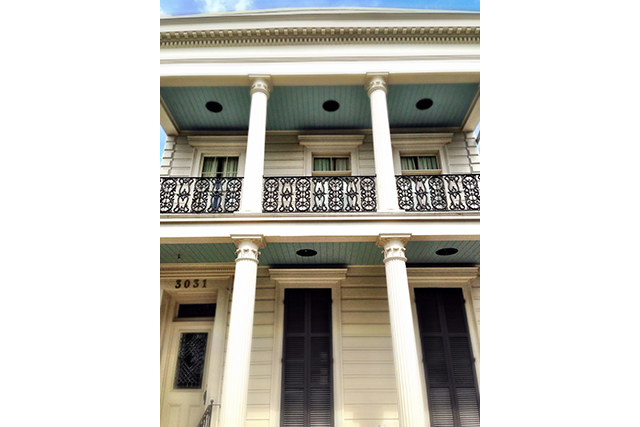 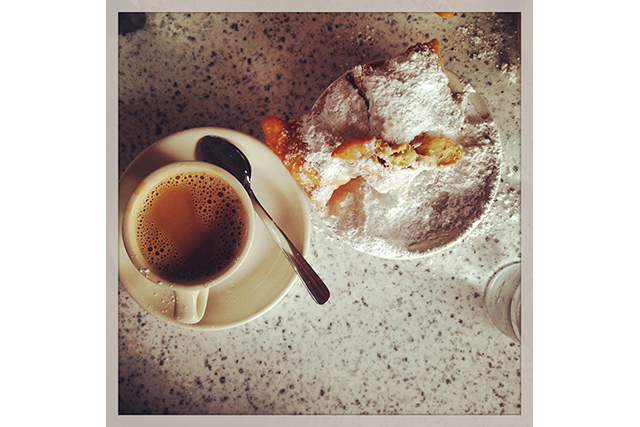 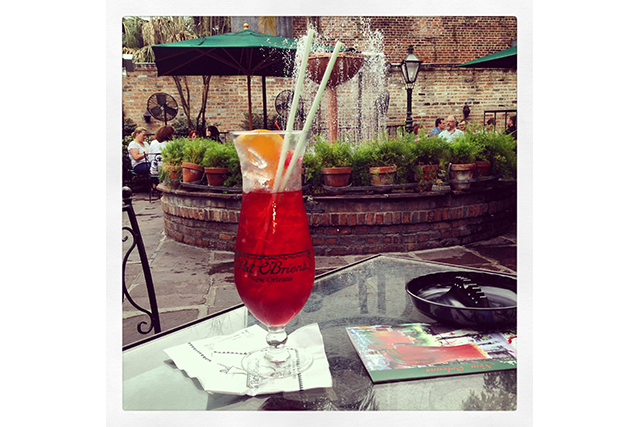 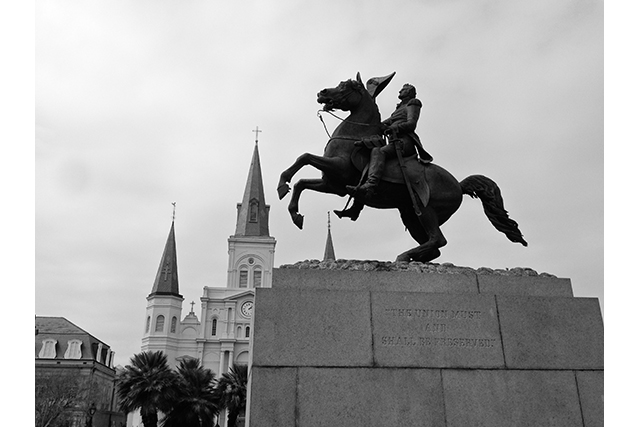 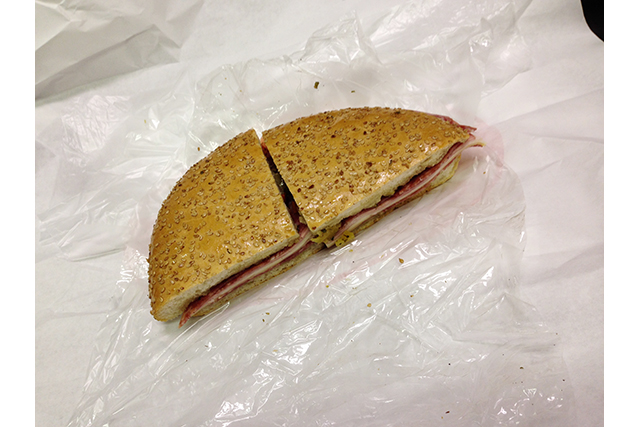 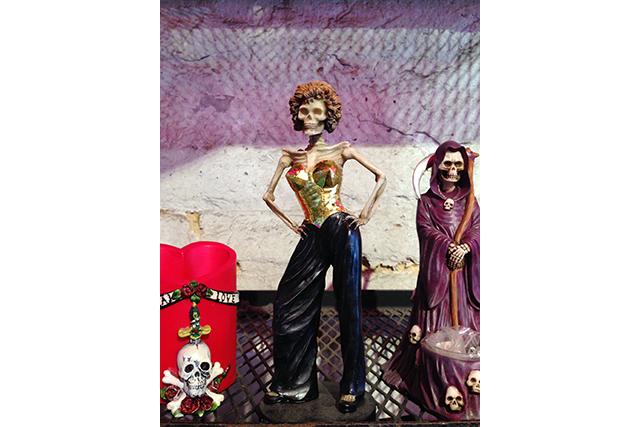 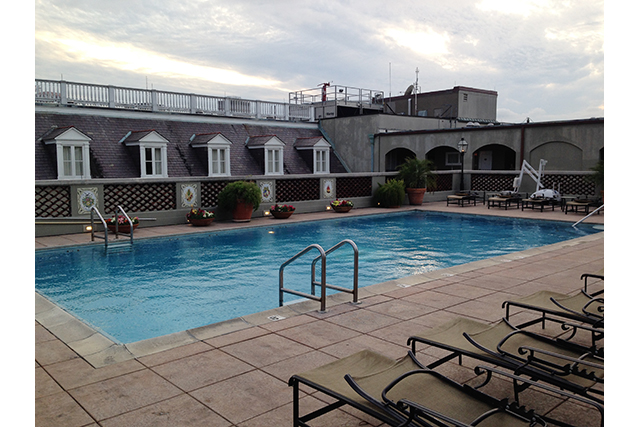 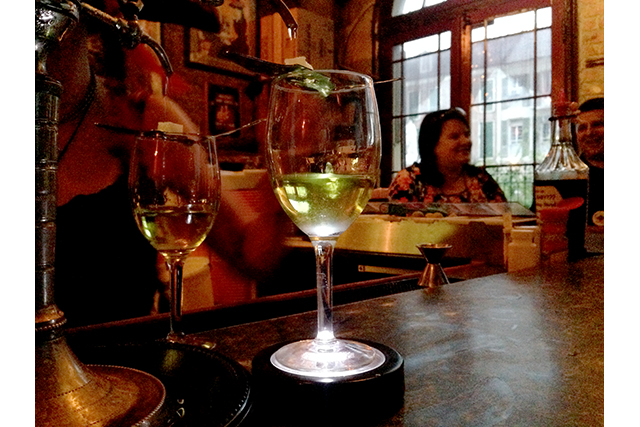 I flew down to shoot a wedding in New Orleans this weekend with one of my all time favorite photographers, K. ?Aside from our day of work, what did we do with our time in New Orleans? We ate! We sipped cocktails, but did not swipe the glasses! We marveled and wandered and soaked the sun in.
Before the wedding on Saturday, we took ourselves on a little walking tour of the Garden District. Next time, I hope to take in a historic house tour, or a plantation tour. Because, there will be a next time.

Later in the afternoon, we photographed an amazingly gorgeous wedding. This couple was serious about their music and food. As I guess they should be, to have a destination wedding in New Orleans.?The band, who came down from Atlanta, was, as the youth say. a force. Without stopping, they played a three and a half hour set. Without stopping.

And on Sunday, a Sunday. It’s been a long time since K and I were cruising around on a Sunday morning. She suggested we take Dena’s instructions to check out Cafe du Monde. The line was snaking down the street, and like a snake, it moved quickly. As it happens, you can make a fast turnover when your options are beignets and coffee. And that is it. Reached my powdered sugar quota of the year. And rediscovered cafe au lait.

We wandered. Wandered and found a gem of a lingerie shop, where the charming shopgirl, who was also an avid reader of The Lingerie Addict! I ended up buying a set for myself. In coral, with beautiful lace.

We kicked off the afternoon at Pat O’Brien’s for the obligatory hurricane. That had us living easy for the rest of the afternoon until our scheduled scandals and cocktail hour at five. A stop for muffalettas at Central Grocery, where we sat on stools, washing each amazing bite it down with mouthfuls of Bud Light. So civilized, we.

Following the sound of music to Armstrong park, we got a good dose of the Congo Square Rhythms Festival! Listening to the music, I closed my eyes wanting to lean into the sounds, to drown myself in waves of horn.

We were the only two for our cocktail and scandals tour. Win! Began with a Pimm’s Cup at the?Hermes bar?at Antoine’s. So much memorializing and gilded age of mardi gras costumes enshrined like the Germaine Wells museum at Arnaud’s. ?Our guide James took us to several key spots, including one I had discovered Friday night – the French 75 at Arnaud’s. This time we had the eponymous cocktail, which they make true to the French with Cognac in lieu of the more American gin. And yes it had a kick.?James also took us to the Monteleone Hotel bar which is the grande dame of rotating bars to circus circus’ vintage Vegas one. This may have been my favorite spot, with the strange yet lovely comfort of a slow and steady counterclockwise swirl. We sampled the grasshopper and the sazerac there. I preferred the Chris Hannah sazerac.

We ended the night at the Pirate Alley Absinthe House, first time K had absinthe. I’m not sure I had it since a memorable and fateful Christmas Eve in Excelsior when I lived in SF. ?She liked it. One more for fennel lovers!
We also took a peek at over the rooftops of French quarter from the top of the Omni Royal at sundown.

I fell asleep watching a animal planet show about mermen and drinking one of the shiner bocks with which K had stocked our mini fridge. It was a fantastic weekend.

Here are some images from my iphone . . . as they say the best camera is the one you have with you.